An Evening With Tuna Otenel & His Friends

A special night organized with Emin Fındıkoğlu’s musical direction and in cooperation with Istanbul Jazz Festival story The receiver of the 15th International Istanbul Jazz Festival’s “Lifetime Achievement Award” in 2008, Tuna Ötenel has contributed immensely to the promotion of the knowledge and appreciation of jazz in Turkey since the 60’s. A gifted player of several musical instruments, including the piano, bass, saxophone and percussion, he was behind the piano and saxophone in the first ever jazz record of Turkey, Caz Semai, dated 1978 and featuring Kudret Öztoprak on guitars and Erol Pekcan on drums. Having had to take a break from music and the stages for 10 years due to his unfortunate health problems, Tuna Ötenel is recovered thanks to his passion for music. Now, he is back on stage with his Cornett, which he plays with a single hand, and with the support of his long-missed friends Sibel Köse, Hakan Behlil, Neşet Ruacan, İmer Demirer, Şenova Ülker, Murat Verdi, Can Kozlu, Hasan Kocamaz and Emin Fındıkoğlu. 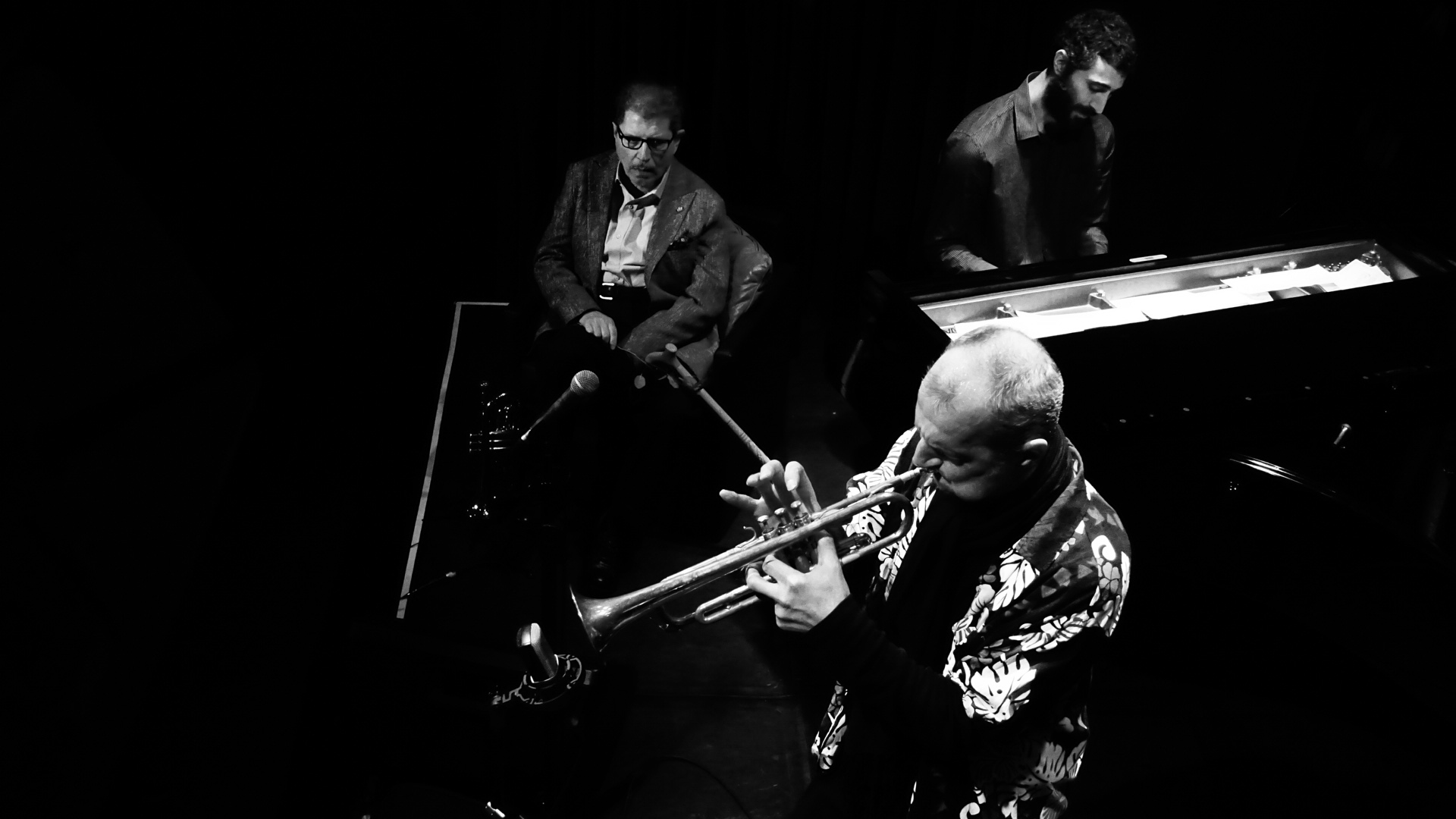 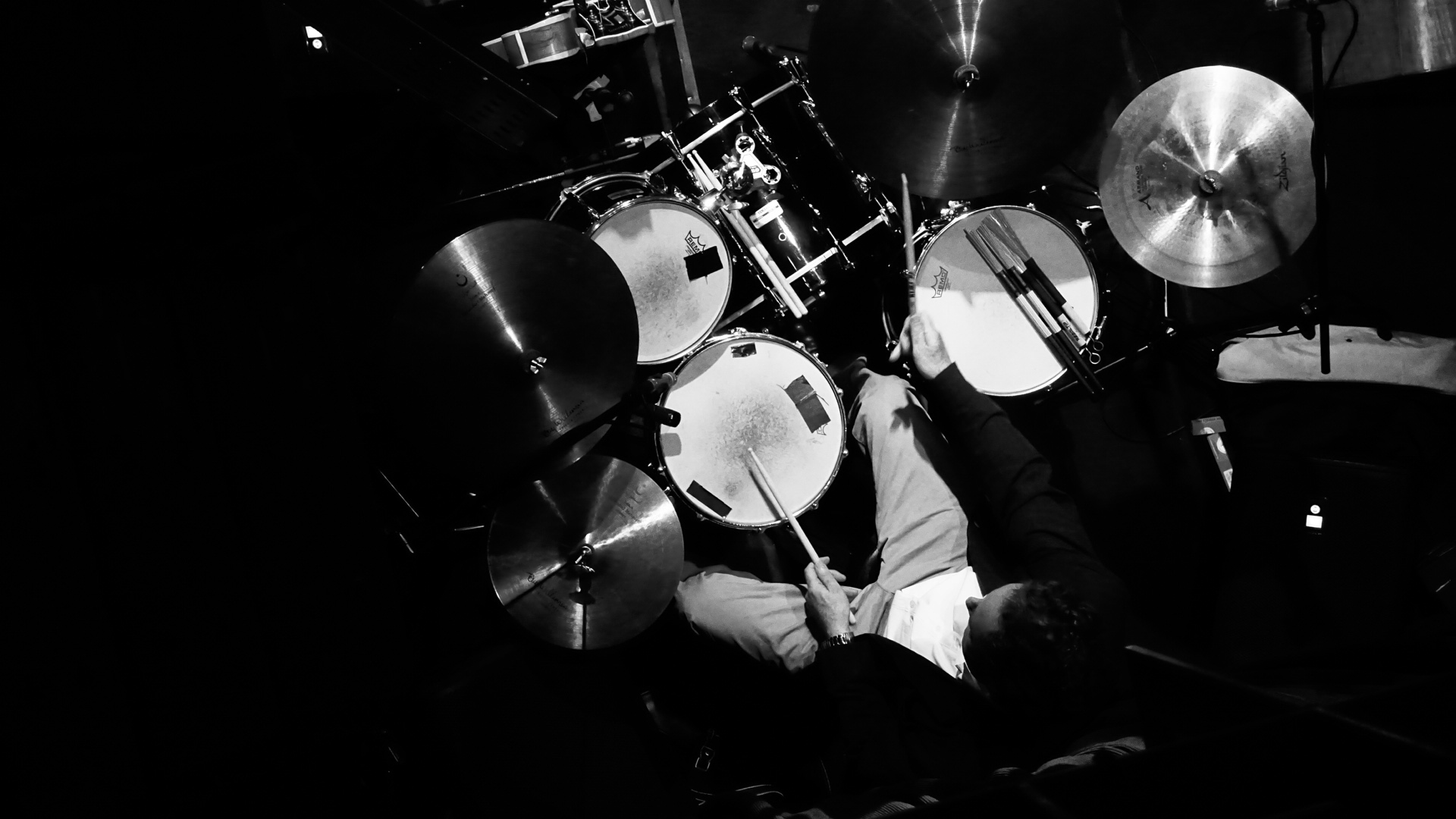 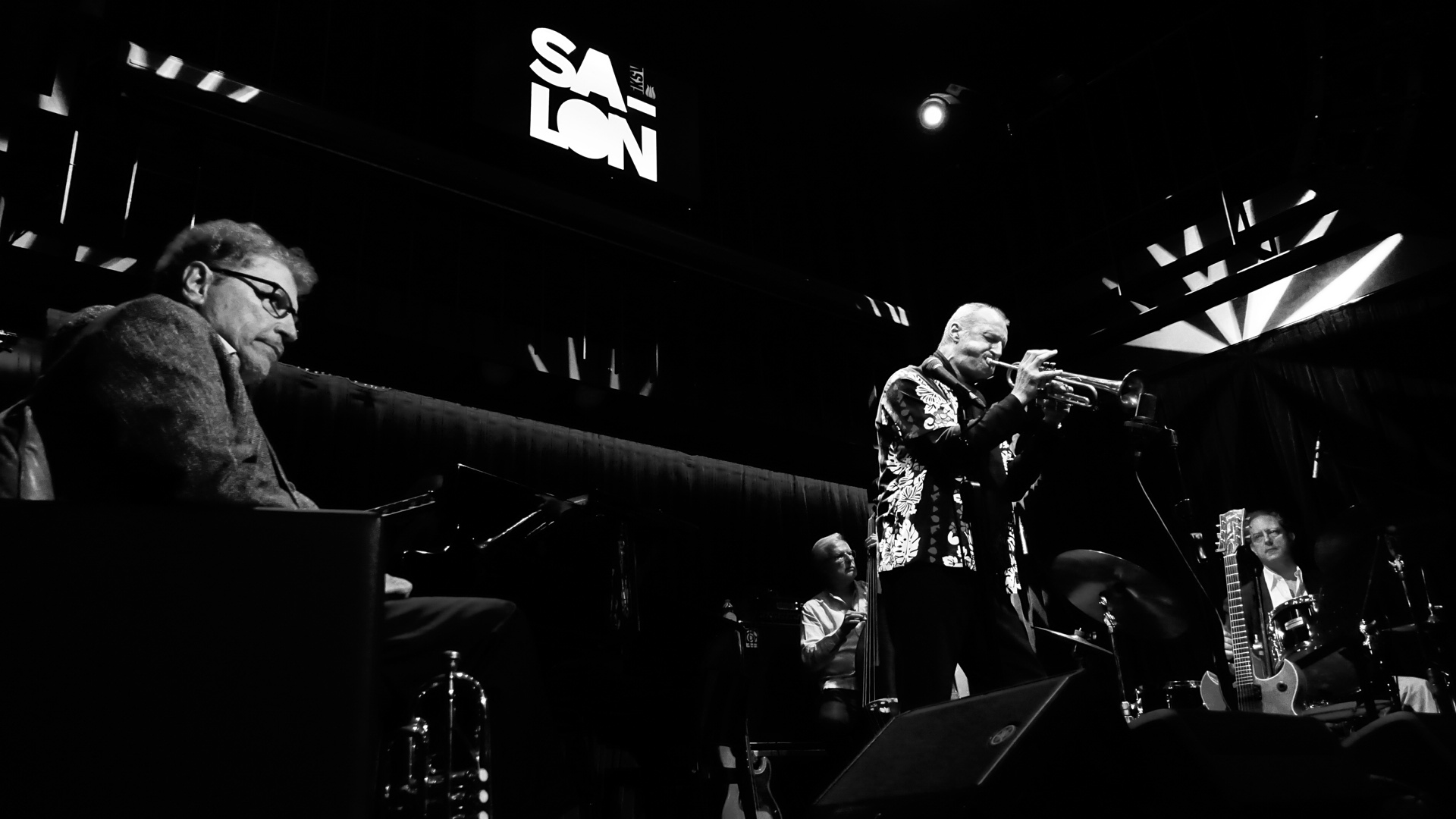 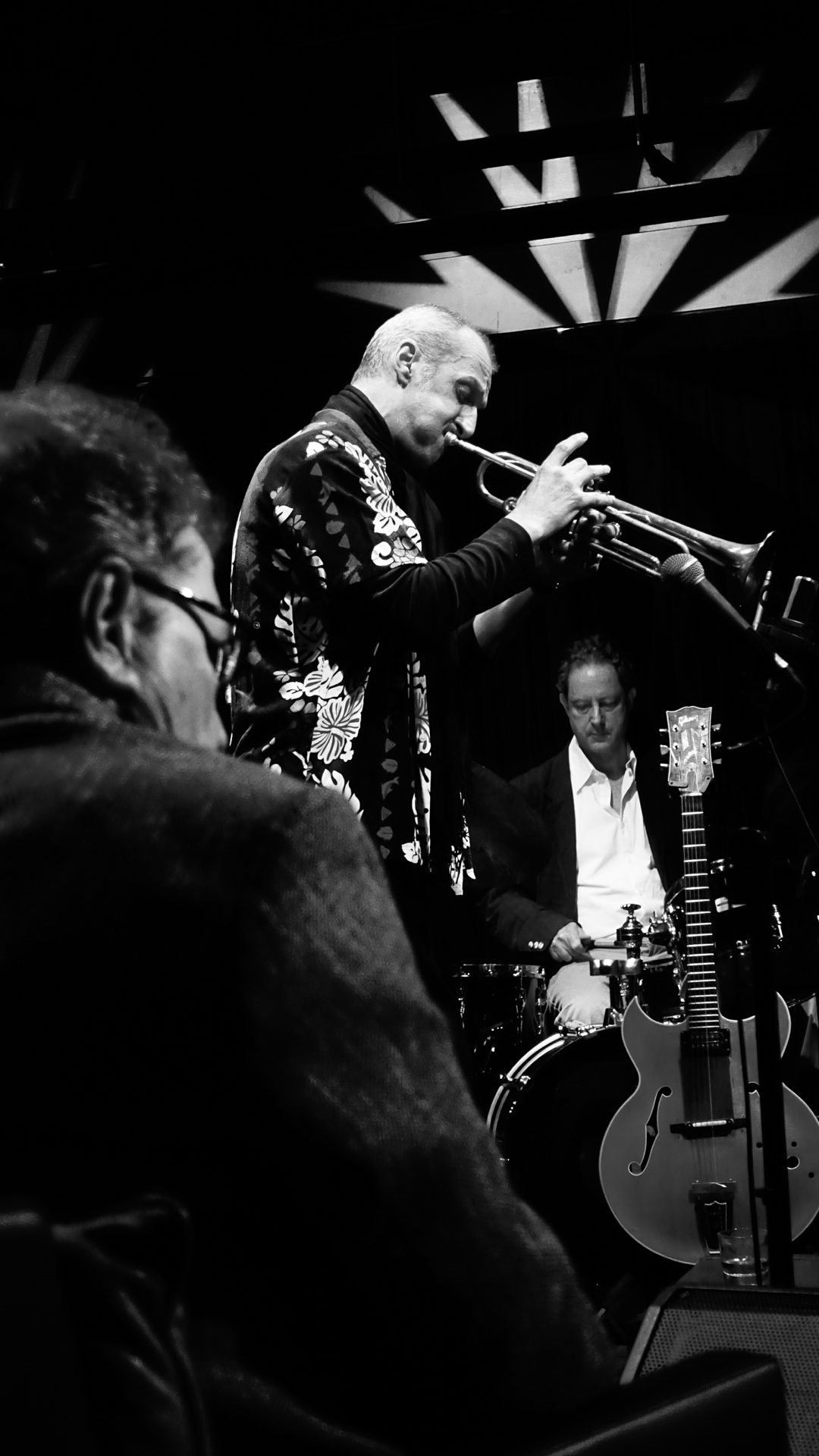 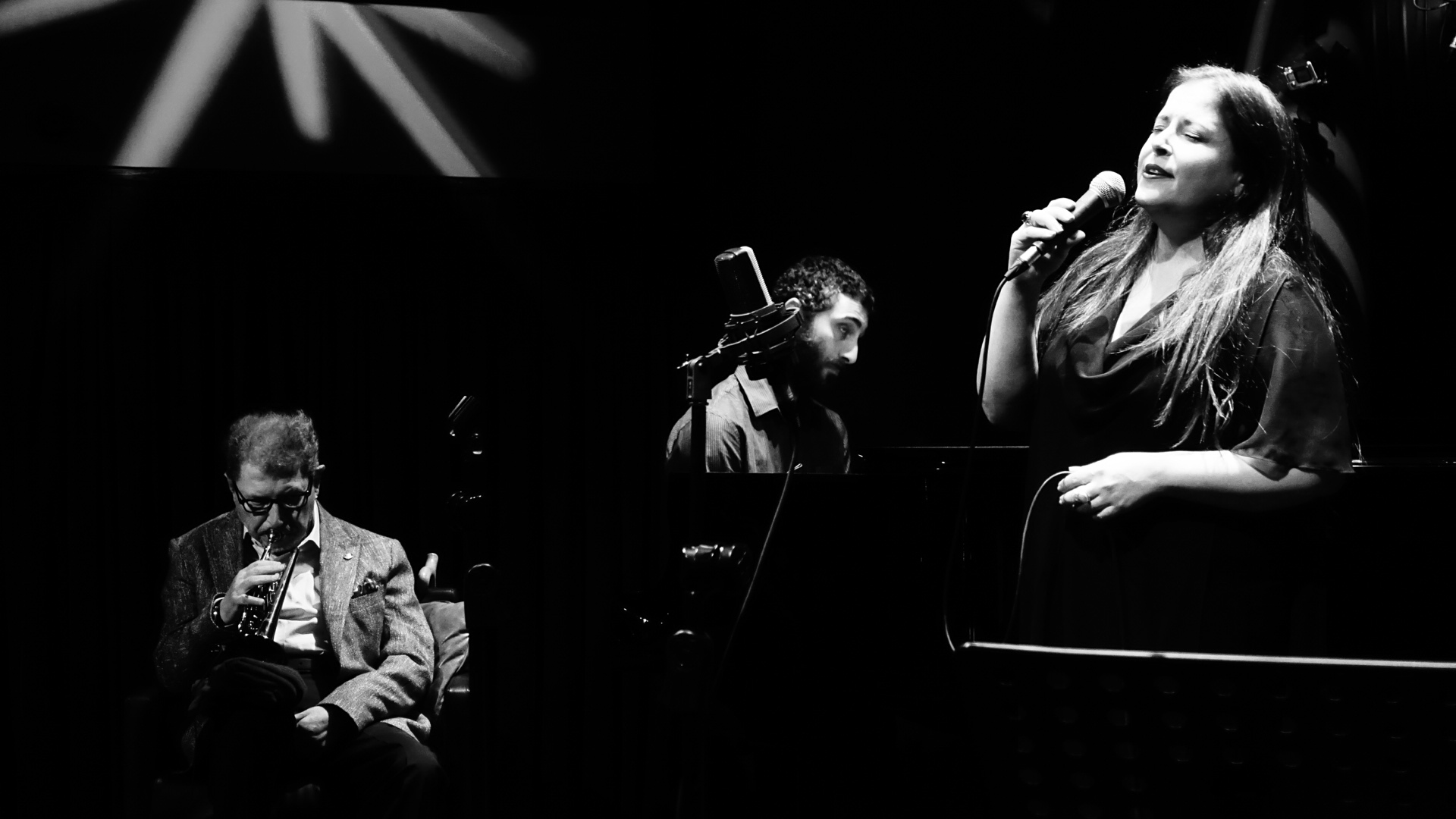 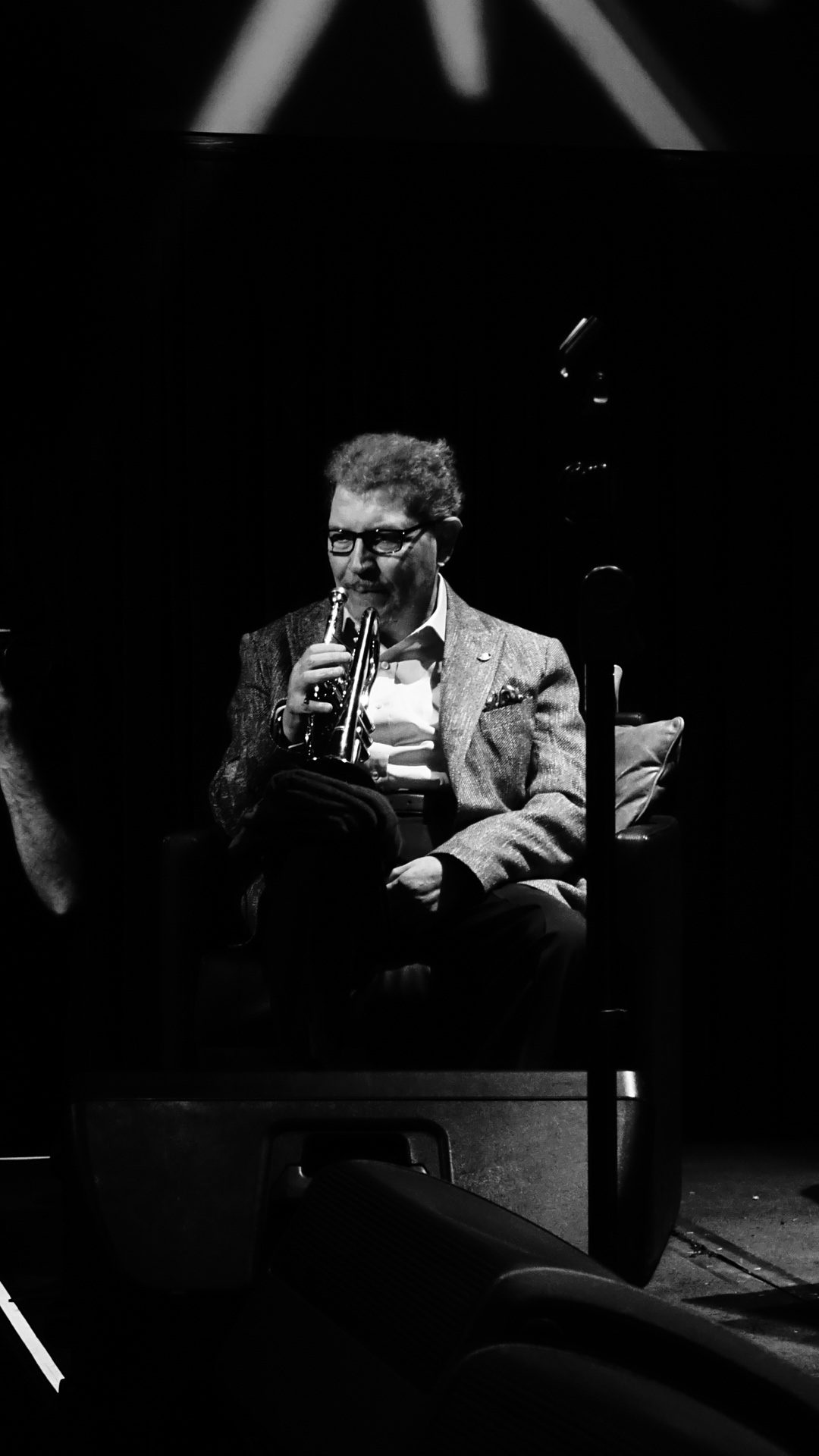 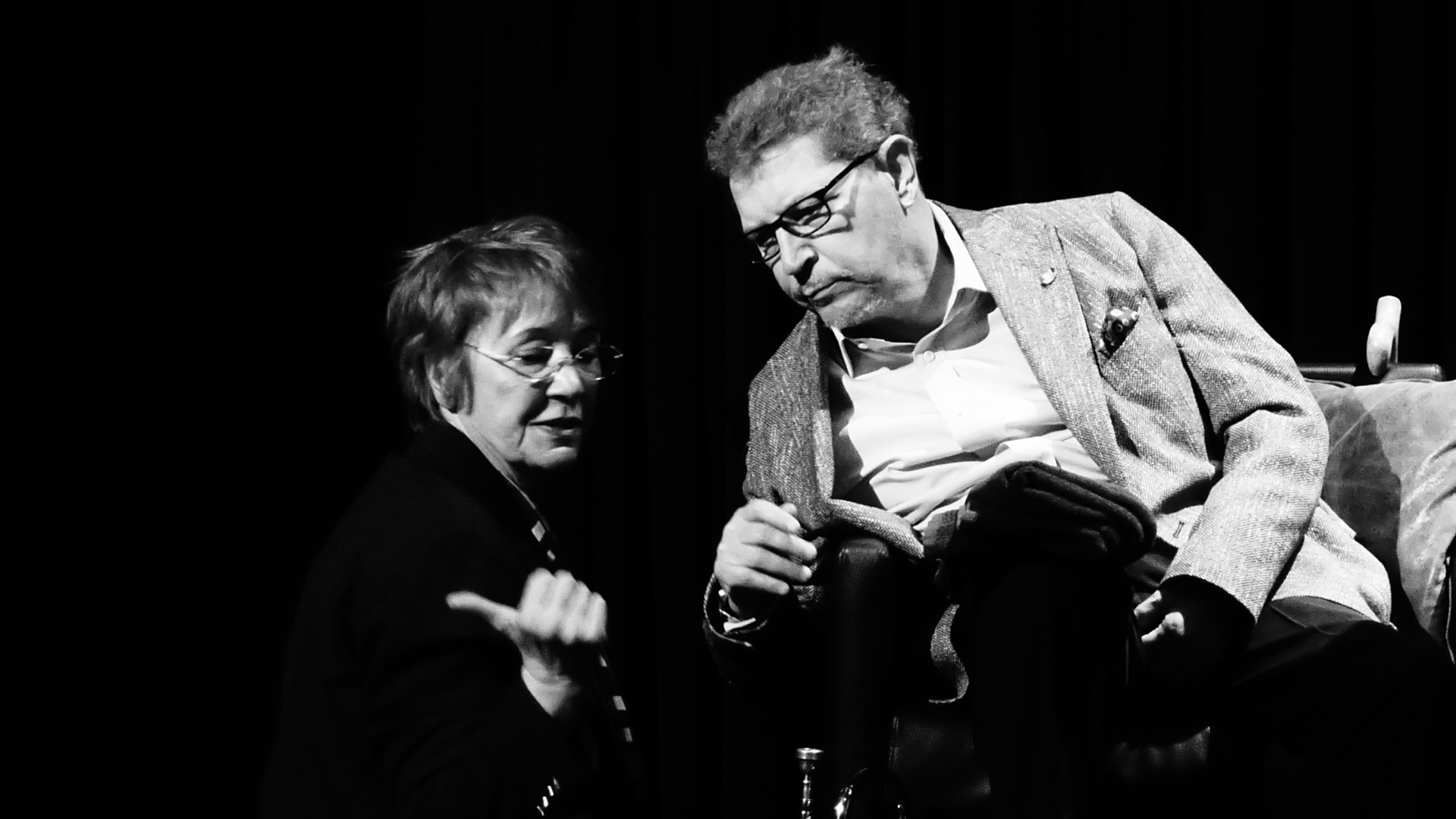 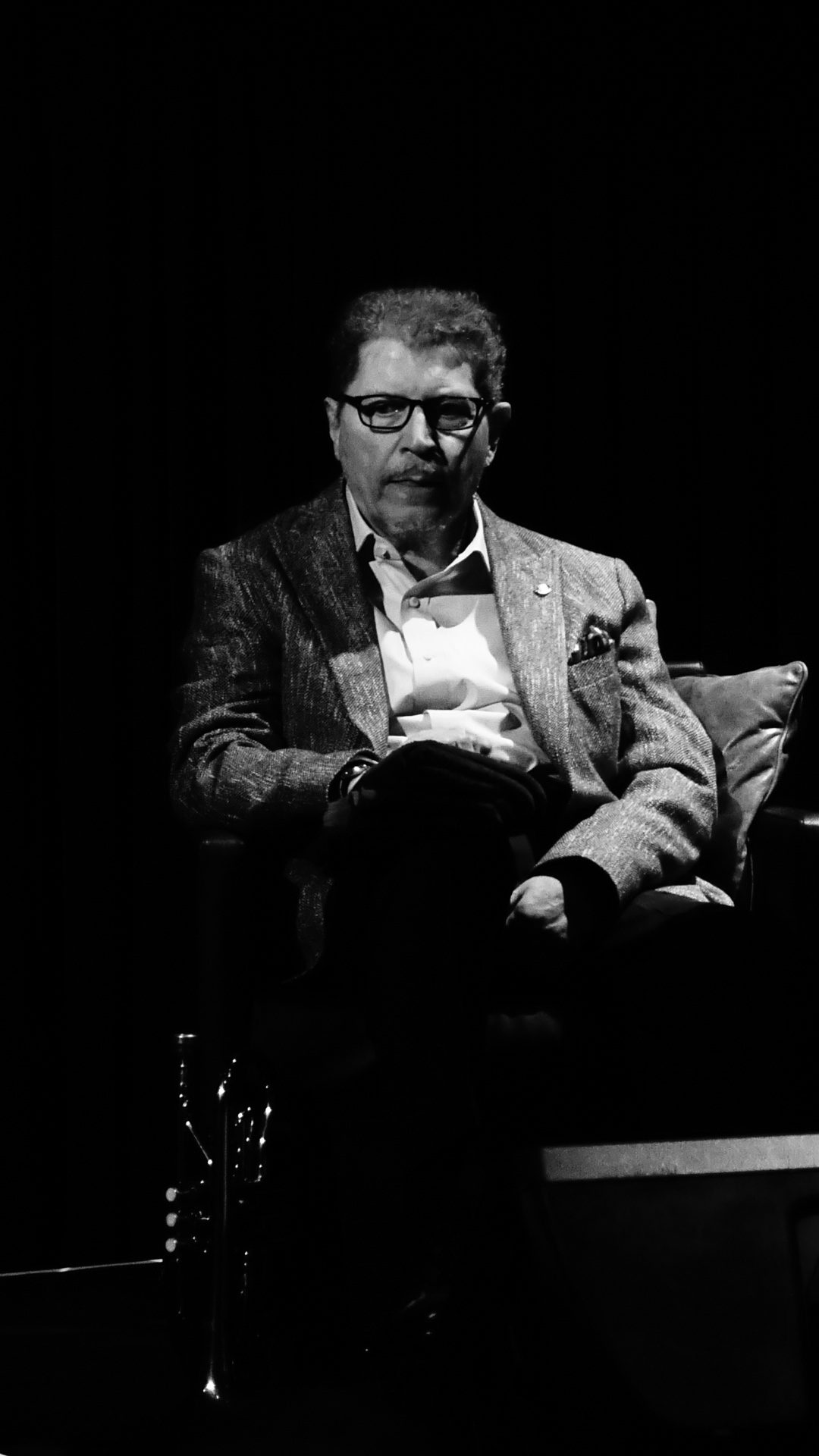 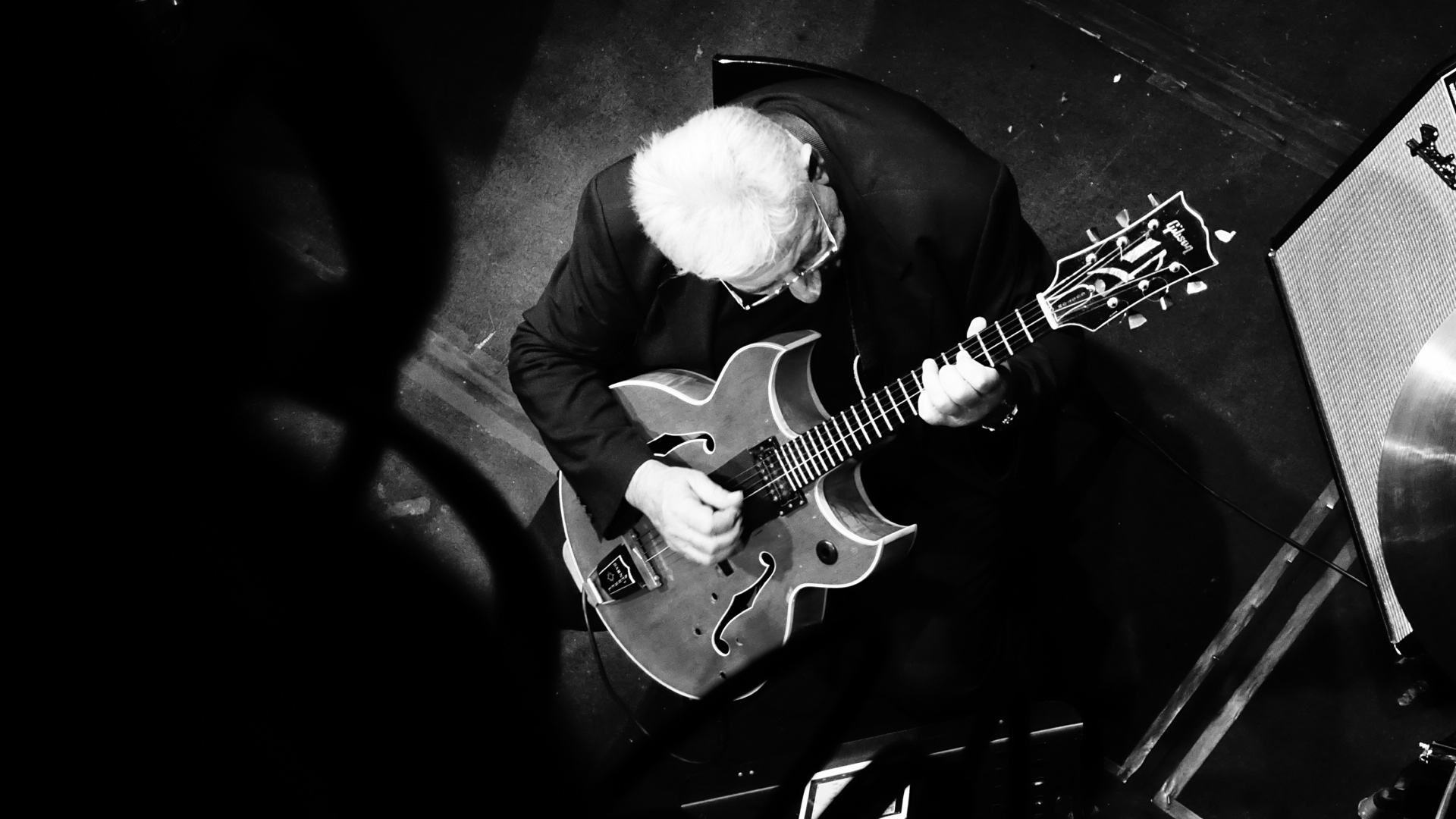 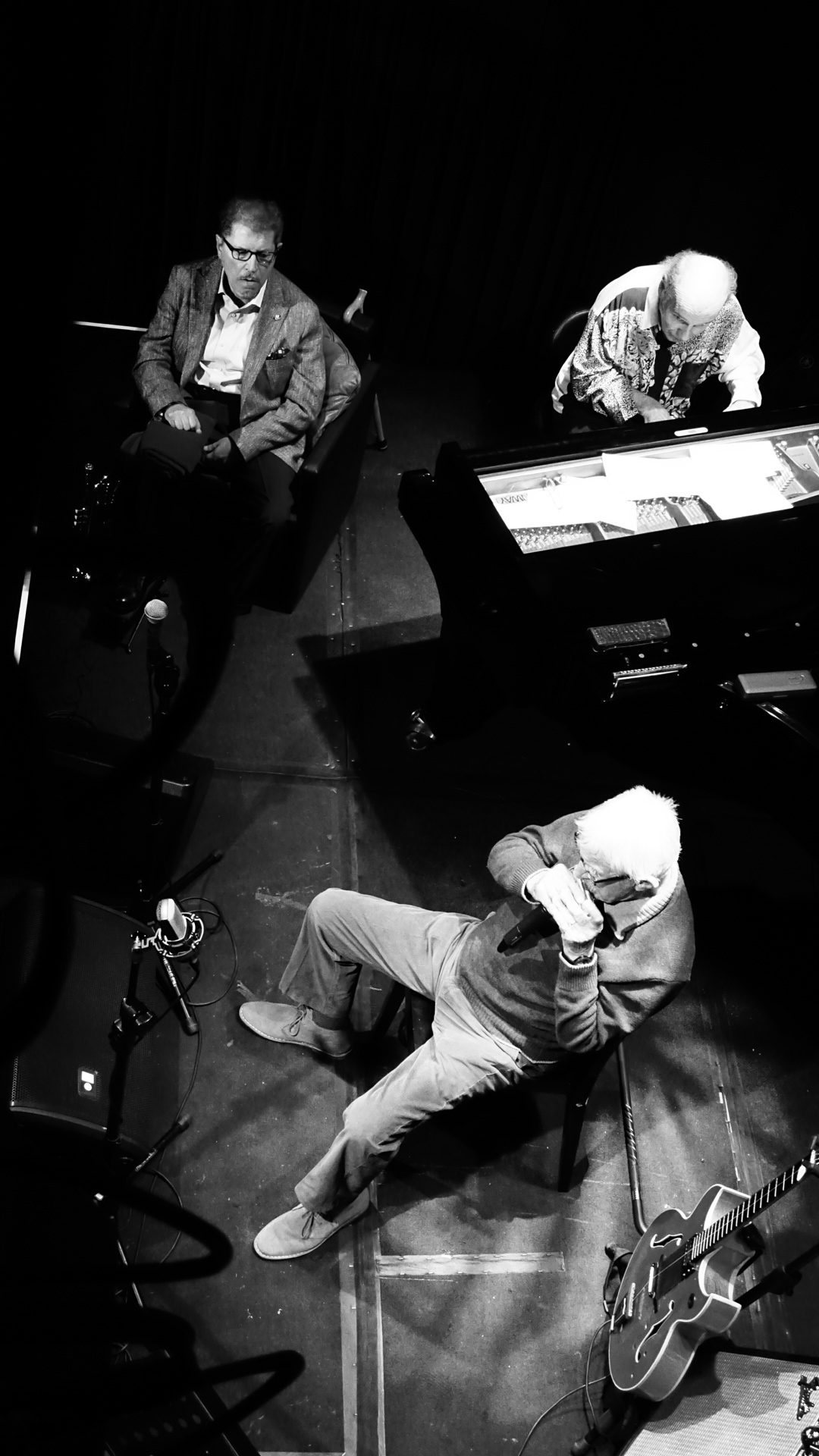 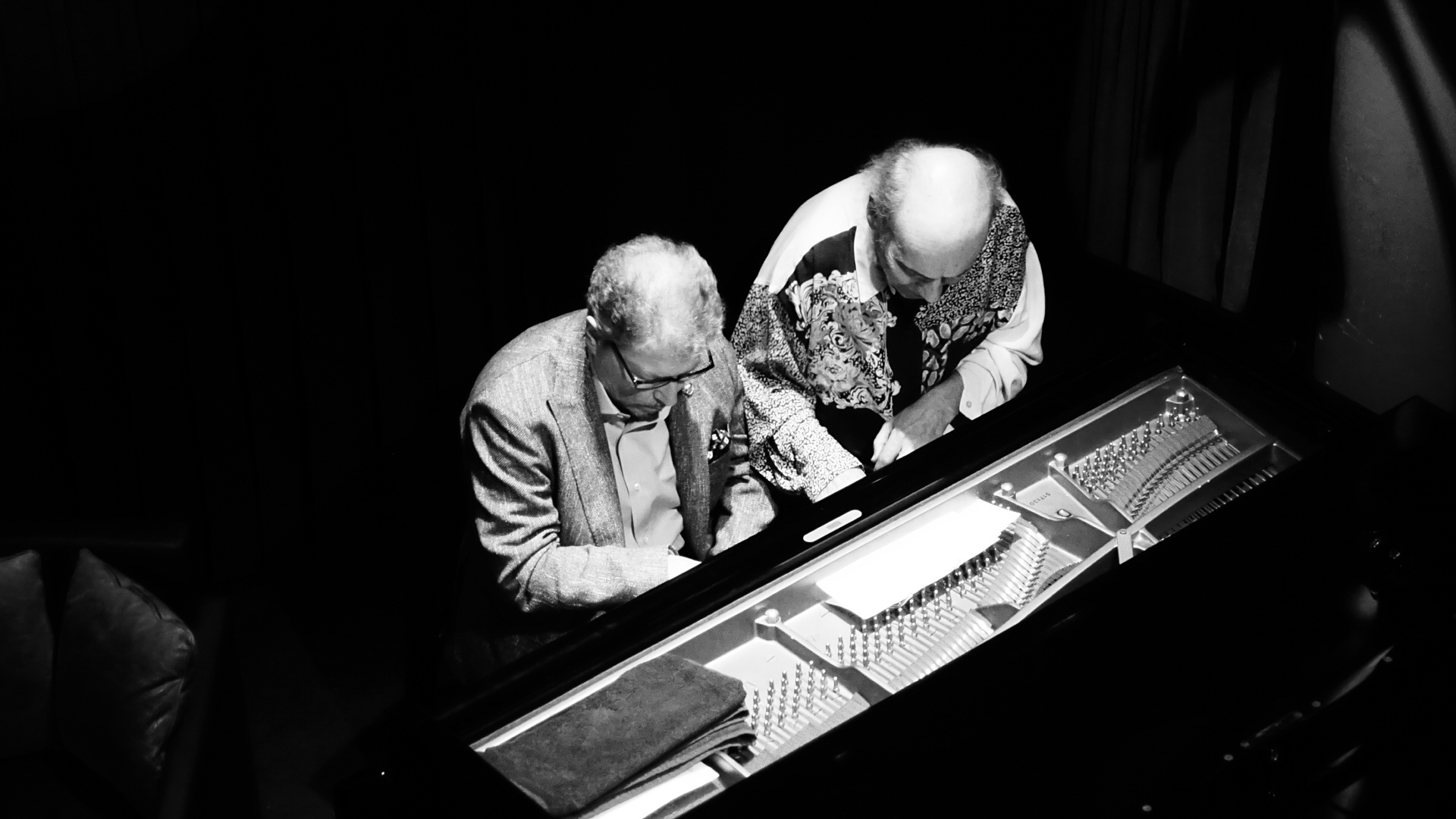 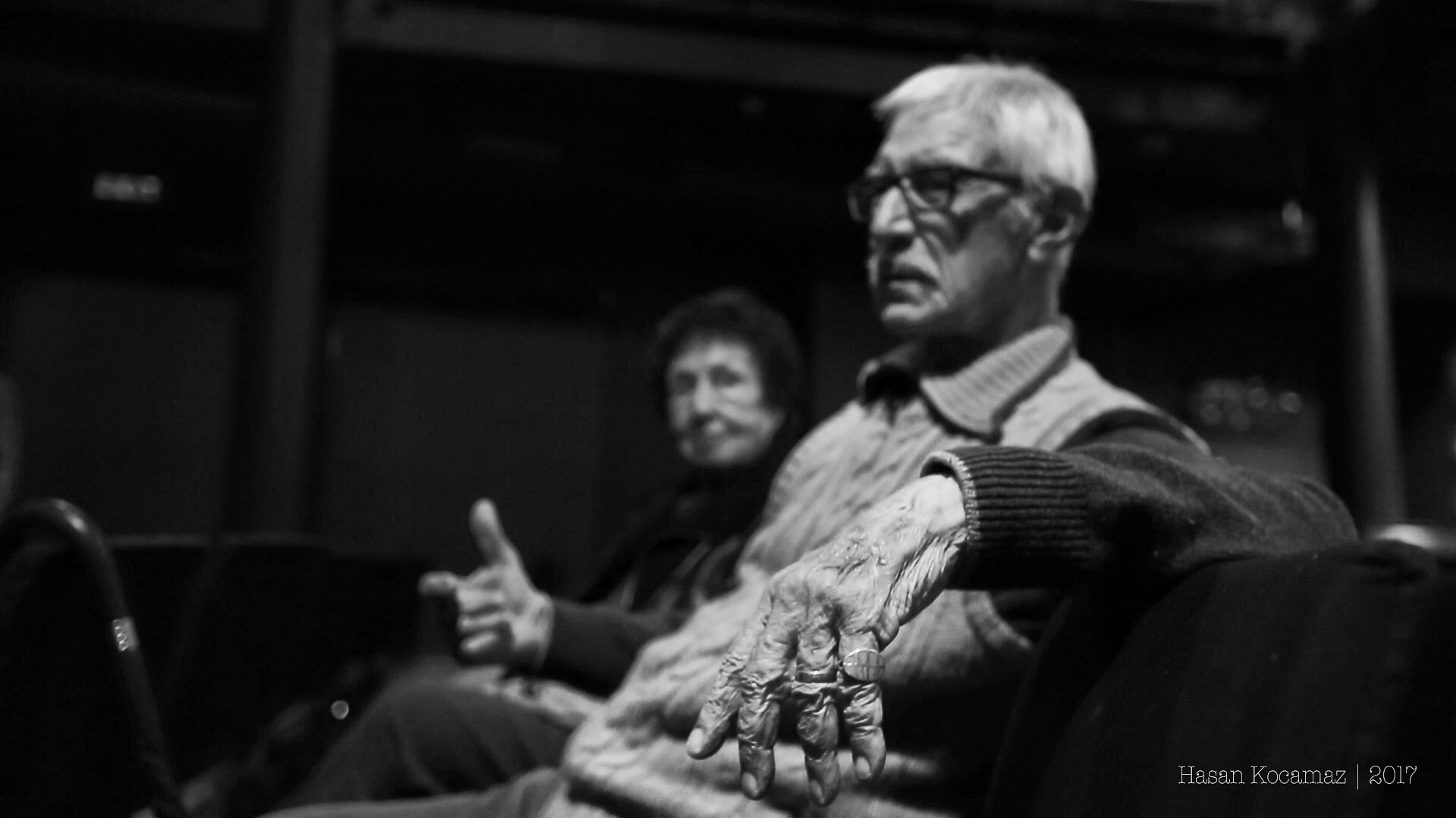